Kids’ and adults’ waistlines all over the world are increasing. There are lots of theories about why. But here’s a preventive factor you may not have thought of: a positive attitude during pregnancy. I know, that sounds a bit crazy, but read on! 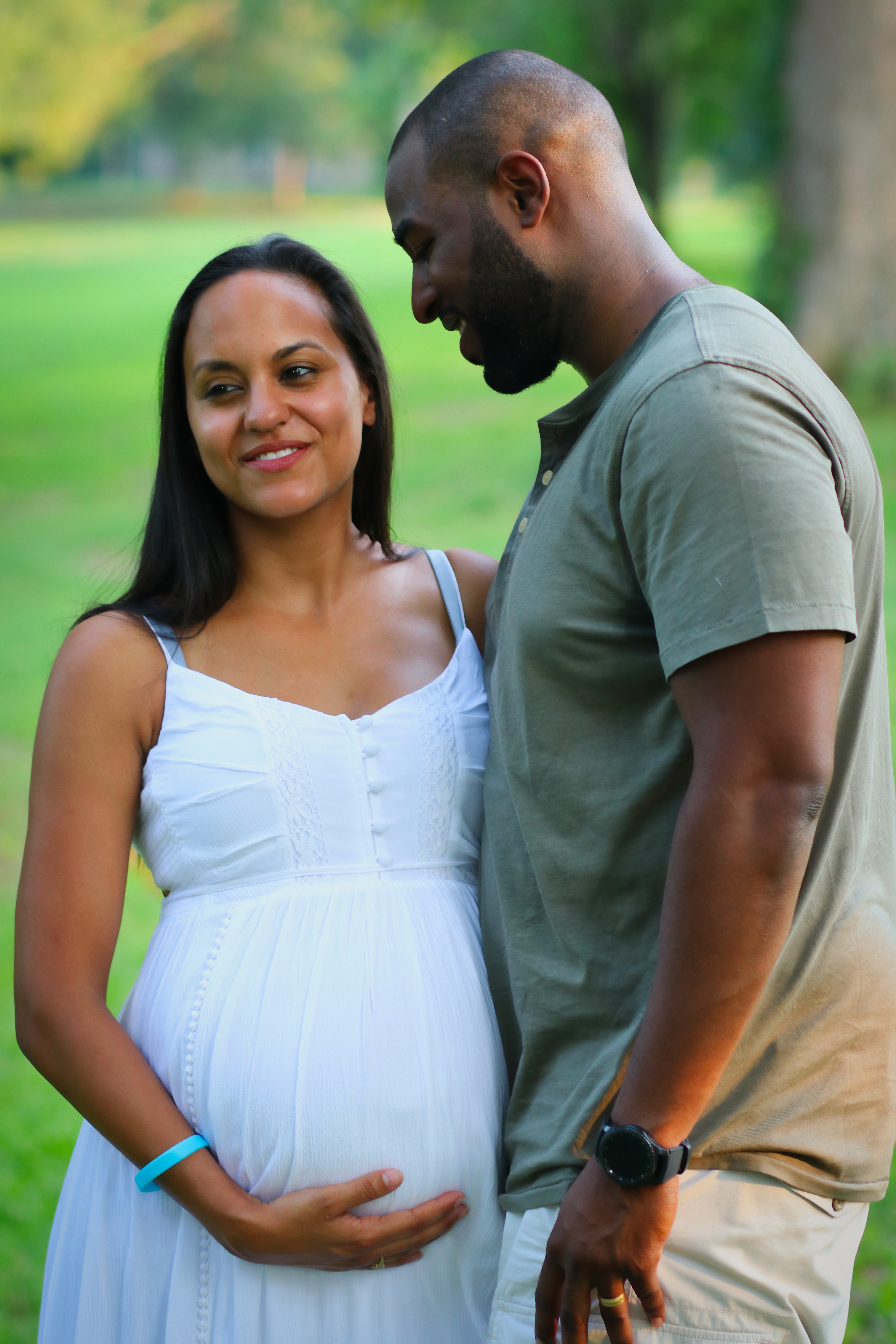 A recent study called “Children of the 90’s” or ALSPAC, looked at both body measurements in childhood and a survey of personality, mood and attitude of the parents during pregnancy. Specifically they looked at something called “Locus of Control”.

Can parent's #attitude during #pregnancy make a difference to #adolescent #overweight? Read how here: bit.ly/2LMa5AG #EatingExpectantly Click To Tweet

What is Locus of Control?

It’s an individual’s belief system regarding experiences and how much control a person feels  she contributes to her own success or failure. A person with external locus of control feels they are not that much in control of their lives. They attribute success to luck or fate.

A person with an internal locus of control feels more in charge of their life. They have the attitude that that their success is up to them. It’s the “Yes I can!” attitude and it’s a definitely a more positive attitude towards life and health. 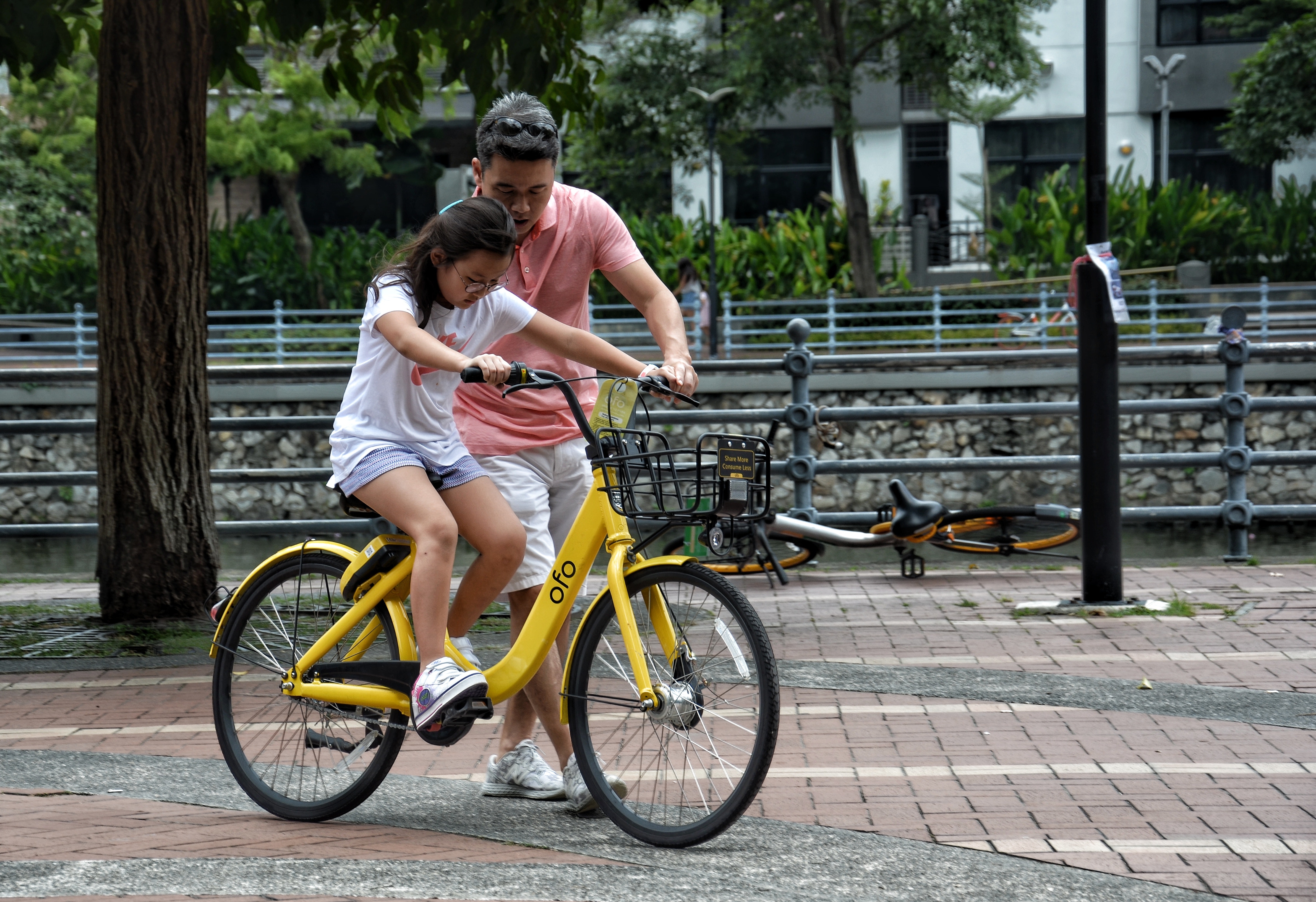 For example, if you think heart disease has everything to do with your genes and nothing to do with being overweight or lack of exercise, you’re not going try to eat healthy or get to the gym. But if you think you can make a difference to your health, you’re going to pursue positive health habits.

Locus of control is often viewed as an inborn personality trait, but others feel it’s shaped by childhood and parents’ attitudes. It should be noted that more than 17,000 studies have been published on the topic. Internal locus of control has been more associated with improved academic achievement, athletic performance and business success. 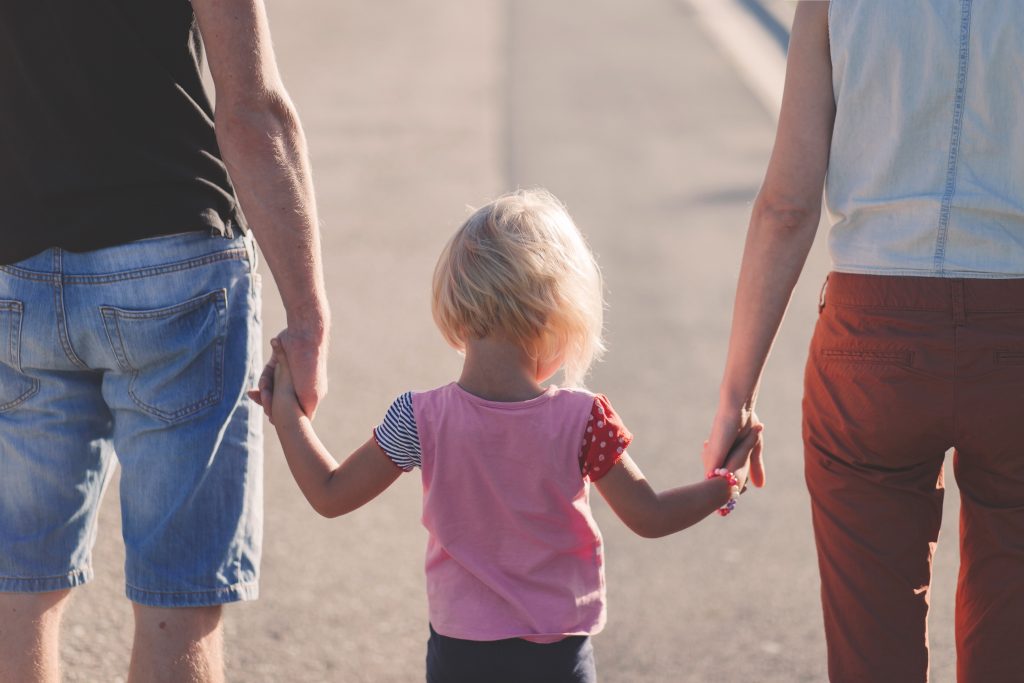 Can a Positive Attitude Affect Health?

In general, if you feel like your health is mostly due to chance or fate, you are less likely to do things to change it, such as watch your diet or be more active.

This study had some strengths and some limitations. It was a large study with more than 7,000 pregnant women and it was a long study–more than 11 years! The study looked at dietary intake at 6 months, 3 years and 10 years. The children’s activity level was monitored at adolescence.

Can we change our attitude during pregnancy to affect child overeweight?

Yes we can. For those who have a strong external locus of control, this could be difficult, but doable. 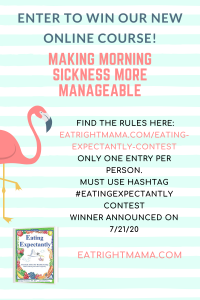